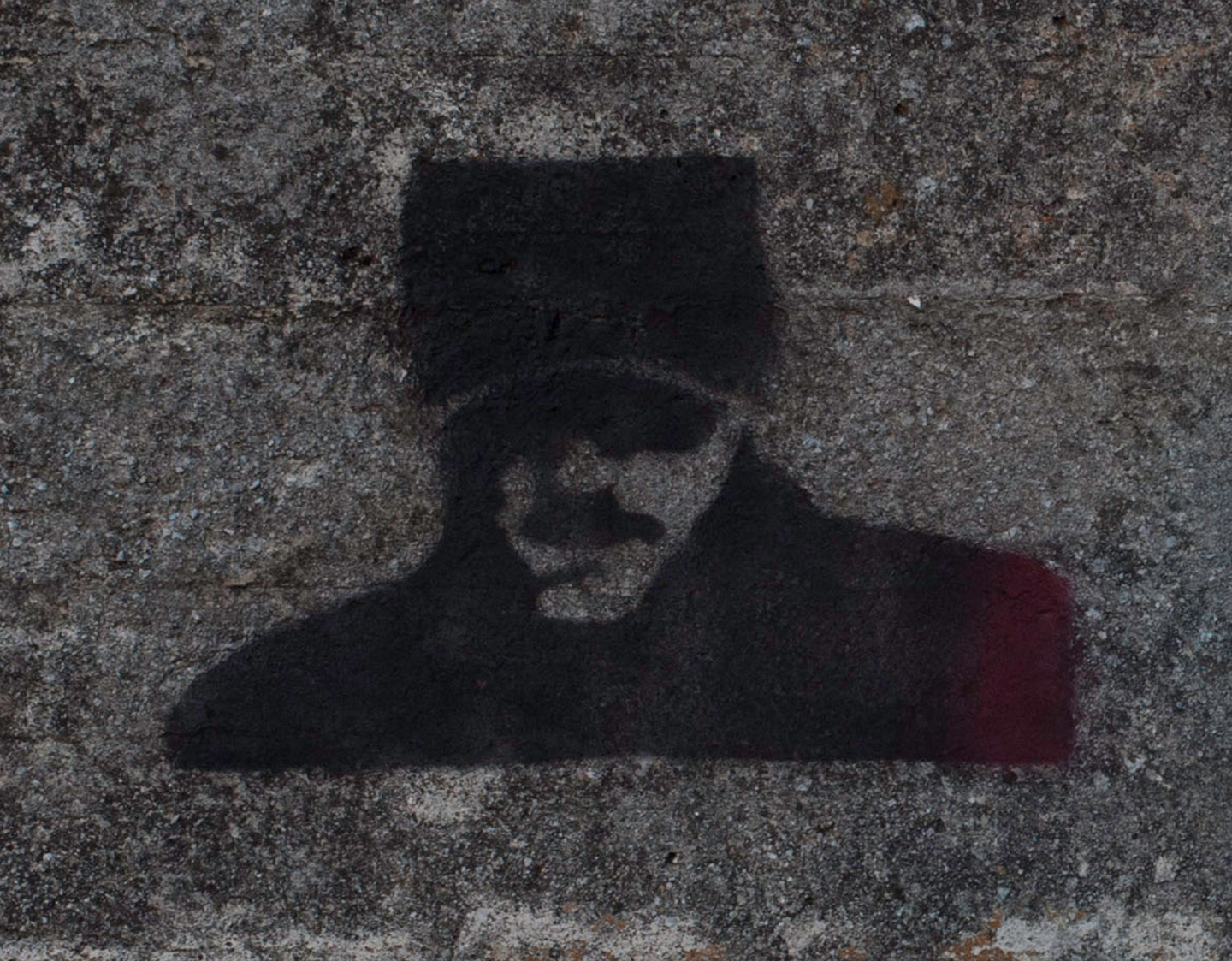 ERIC: Hey everybody, it’s Eric Church back for the eighty-first episode of “Outsiders Radio.”  We hope you had a great Thanksgiving.  We have a lot to be thankful for this year.  We’re back on the road now with the Gather Again tour.  So many great memories around the country, and we’re just a few months in.  We’re thankful for the fans, thankful for the music, and thankful for the songwriters that we’ve worked with throughout the years.

With that in mind, there was an event in Nashville a few weeks ago where they inducted the newest members in the Nashville Songwriters Hall of Game.  They inducted a total of ten writers this year…five from 2020, and five from 2021.  Leading off the Class of 2020, a man who burst on the scene 35 years ago with THIS song: Steve Earle.

Hard to believe that the man who wrote that song wasn’t already in the Hall of Fame.  But the error of omission was corrected a few weeks ago, and Steve Earle is now a member of the Nashville Songwriters Hall of Fame.  Steve joined Kent Blazy, Bobbie Gentry, Brett James, and Spooner Oldham in the Class of 2020.  Bobbie Gentry wasn’t at the induction ceremony.  In her place, to sing one of her biggest hits, was Trisha Yearwood.

Trisha: “I am singing on Monday at a very special event honoring songwriters in Nashville. [It] might be a Hall of Fame situation. I’m not going to tell you what I’m singing or who for, but…I’m so excited about this performance! I – now I just want to record this song. This is a…this is a…was a huge, huge hit in 1968, I believe. It won a ton of Grammys, and…I’m excited! It’s one of those songs I’ve been singing my whole life but never live, so I can’t wait!”

That’s Bobbie Gentry’s Grammy-winning hit Ode To Billie Joe.  Bobbie was one of the newest inductees to the Nashville Songwriters Hall of Fame.  The Class of 2021 included someone who is known as both an artist AND a writer: Rhett Akins.

Rhett: It means everything to me because I grew up worshiping Hank Williams, Hank Jr, Willie, Waylon, Merle, Dean Dillon, these people, I sat in my bedroom with my guitar trying to learn how they did it. I’m so honored that Nashville felt I was worthy to be in the same shadows of those people. I don’t take this lightly at all. I’ve been dreaming about following in their footsteps for a long time and thank God I’m here.

Just a few songs written by Songwriter Hall of Famer Rhett Akins.  Over the last few years, Rhett has written a bunch of hits for a wide range of country stars, including Jason Aldean, Dustin Lynch, Luke Bryan, and Brantley Gilbert.  But he’s also collaborated on hit songs with his son Thomas Rhett.

Rhett: It is one of the biggest honors I’ve had to write songs for my son and with my son. But it’s also one of the most nerve-wracking experiences ever, you feel like his career is on the line. I’m always nervous when he puts one we wrote out. It’s great when you get to do it with your kid, but it’s also extremely nerve-wracking also.

Thomas Rhett and a couple songs he wrote with his dad Rhett Akins, who is now a member of the Nashville Songwriters Hall of Fame.  The Class of 2021 was inducted a few weeks ago, and among them

Buddy: Vern, Dean Dillon, Hank Cochran & me had a cabin outside of Gatlinburg, a songwriting retreat, and Vern had just been signed to Columbia, and Hank decided it would be a good idea for the four of us to go to his cabin, write some songs, see what we could come up with, we did that, spent three or four days, and we ended up writing up most of that Chiseled In Stone album.

A couple of hits written by one of the newest members of the Nashville Songwriters Hall of Fame: Buddy Cannon.  Lately, Buddy has been writing with another Hall of Famer: Willie Nelson.

Buddy: Willie & I, the way we write is kind of strange. He texted me some lyrics one night. When I woke up, I had a text message from him, it had a verse & a chorus from a song.  I wrote down another verse and sent it back to him, and in about a half hour, we had a song written.  And we’ve written 50 songs that way. We’ve never talked with a guitar. Just pass em back & forth online.  The melody is the last thing we do. It’s fun. And we never discuss it either.

The great Willie Nelson and a song he wrote with Buddy Cannon, one of the newest members of the Nashville Songwriters Hall of Fame. Also joining that group this year is John Scott Sherrill.  He’s written hits for Brooks & Dunn, Josh Turner, John Anderson, Steve Wariner, and many more.  He was one of the writers of Shenandoah’s first #1: The Church On Cumberland Road.

Sherrill: I wrote that song with Dennis Robbins & Bob DiPiero, and Bob had just come back from England, and the church was not on Cumberland Road, it was on some other road in England. There was a pub across from the church, and Bob over-indulged in the pub for hours, and wandered across the road, ended up hugging the church for hours, and I think that’s where the idea came from.

Shenandoah with a #1 written in part by John Scott Sherrill, who is one of the newest members of the Nashville Songwriters Hall of Fame.  He was asked to pick the biggest highlight of his songwriting career.

Sherrill: When Patty Loveless cut Nothin’ But The Wheel, I knew that was a really big moment. When Peter Wolf & Mick Jagger cut that same song a few years later, I thought this is a big treat for me, I’m enjoying this business now.

That’s Peter Wolf, former lead singer of the J. Geils Band, with Mick Jagger (who also played harmonica on that track) and a song written by John Scott Sherrill, one of the new members of the Nashville Songwriters Hall of Fame.  This year’s inductee in the Artist/Songwriter category was Toby Keith.

Toby: This is what I came to do. I wrote songs and if I never sang my songs, I still would have been a songwriter. Somebody else would have recorded all these songs. The artist I’ve become was very fortunate to have that guy writing for him, and that writer was fortunate to have this guy delivering his songs.  God blessed me with the ability and the work ethic.  You’re running home-grown horses.  When I’m competing against Tim and Kenny and George, I was running my own thoroughbreds.  It was a wonderful experience.

Congratulations to Toby Keith, and all of the new members of the Nashville Songwriters Hall of Fame.  I’m Eric Church, see you next time on Outsiders Radio.